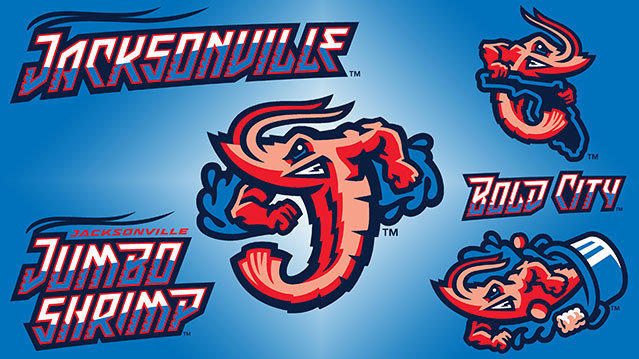 To demonstrate, here are a few of the comments that came up on Facebook in a recent conversation started by writer Kerry Speckman… 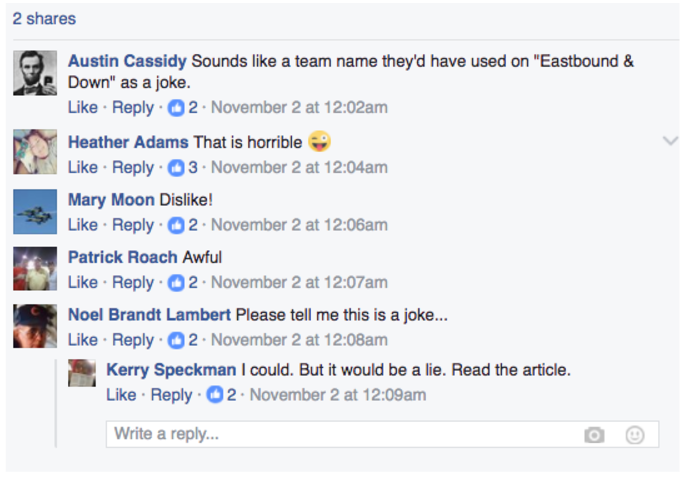 As the Creative Director of a marketing agency and a designer with more than 15+ years of experience, I pay attention to these types of brand identity changes and have personally created hundreds of logos for companies large and small in a multitude of industries. So, when I started to read the backlash, I looked at it from the perspective of the owner and their marketing team. While I was not involved in this project I would like to weigh in with a different point of view and items to consider.

5 Points to Consider Regarding a Brand Name Change

Time will tell if the Jacksonville Suns name change to the Jacksonville Jumbo Shrimp will prove to be a good idea or a bad one, but regardless of the name, I will continue to support our city and the sports teams as a proud Jacksonville resident.

What’s your take? Head over to the Rock My Image facebook page and let us know if you like the name change.